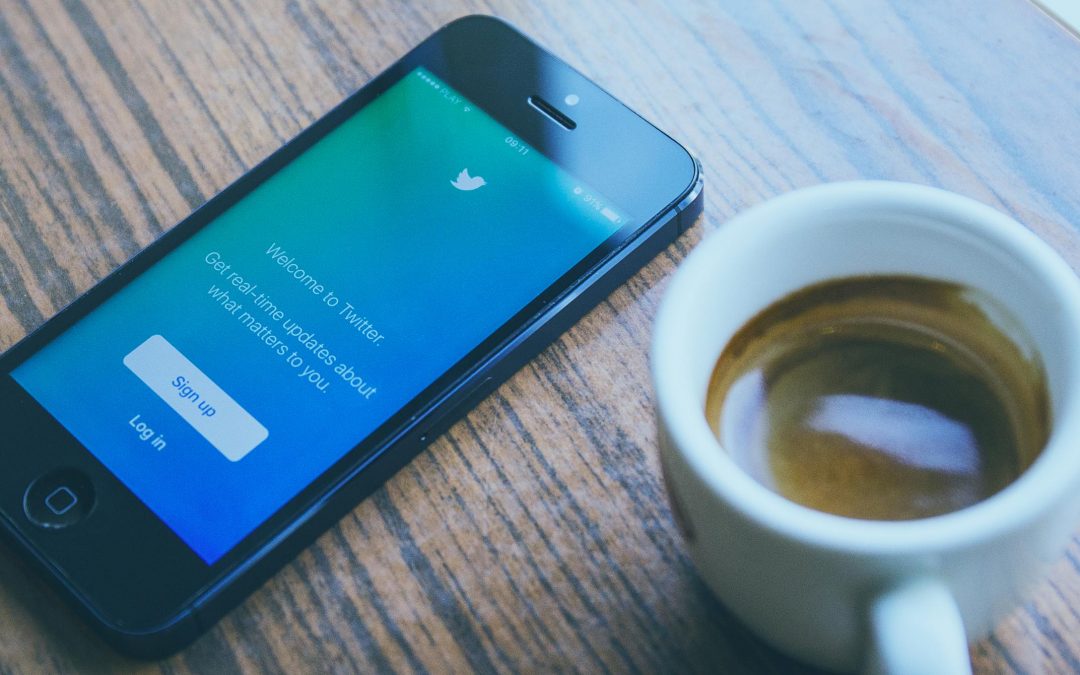 If you’re the kind of person who has set your Facebook profile to auto-publish to Twitter, this article is for you.

Twitter is a very unique social media platform. It has a few nuances, but once you understand how the platform functions, you’ll be well on your way to tweeting with ease. 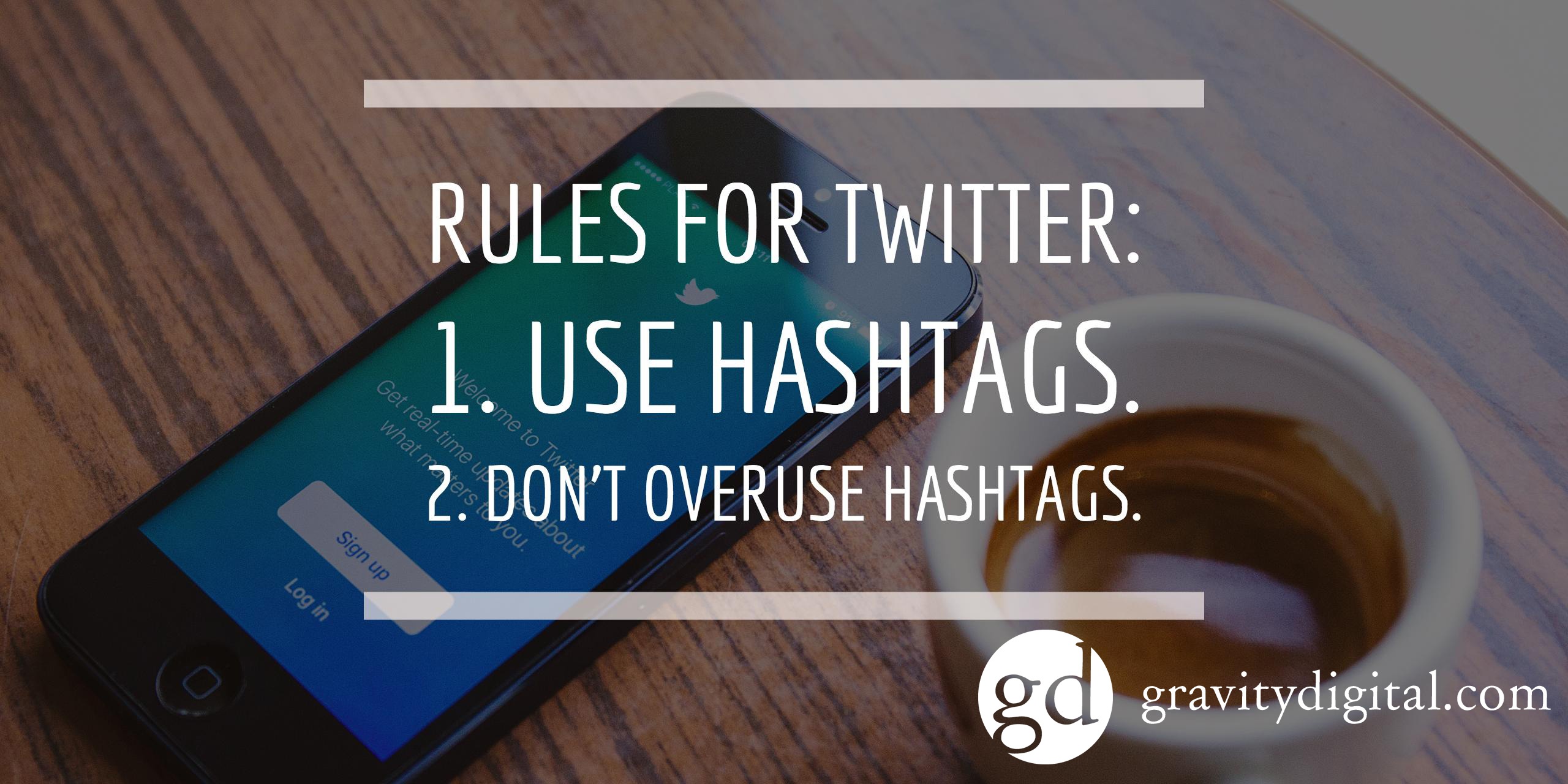 Hashtags can look a bit like a foreign language, but you need to learn how to use them. Hashtags are simply the hash symbol (also referred to as a pound sign) followed by a word or abbreviation. You’ll find in industries, such as healthcare and healthcare marketing, conversations happen around topics such as patient experience for example.

Hashtags give you the opportunity to include your tweets in the conversation. This allows other Twitter users to find your content and also your profile. Hashtags are very important to having success on Twitter.

There’s also bit of an art to using hashtags. With the 140-character limit you can cleverly use the hashtag within the sentence rather than sticking all of them at the end.

Be on the lookout for new hashtags and industry-specific hashtags. For example, the hashtag for the topic of patient experience has evolved (and shortened) to #PTEXP.

Learning to use hashtags can often lead to overusing hashtags.

Spend a little time on Twitter and you’ll see those tweets that are nothing more than a stream of mentions and hashtags. These tweets have a very “spammy” look and often get passed over because of it.

According to Kissmetrics, articles with images get 94% more views than those without.

The key here is relevant image. Take the time to capture a good photo or find a good stock image, something that really represents the content well.

If you really want to add some extra ‘pop’ – add text to the image. Use a quote or punchy statement from an article you’re promoting. Spend a little time on Twitter, scroll through your feed and you’ll find good examples of people using images. Find the images that catch your eye, learn why, and go execute.

Twitter has a firehose problem. We are still seeing traffic and leads coming in, but it’s getting a little noisy. We’ve found another great use for Twitter is research.

If you’re concerned with keeping up on trends in your industry, creating content that’s useful for your buyer personas, and knowing what they are interested in, Twitter is a great place to do that research.

Monitor competitors, industry thought leaders, and hashtags to keep the pulse of your industry and find inspiration for your own marketing. 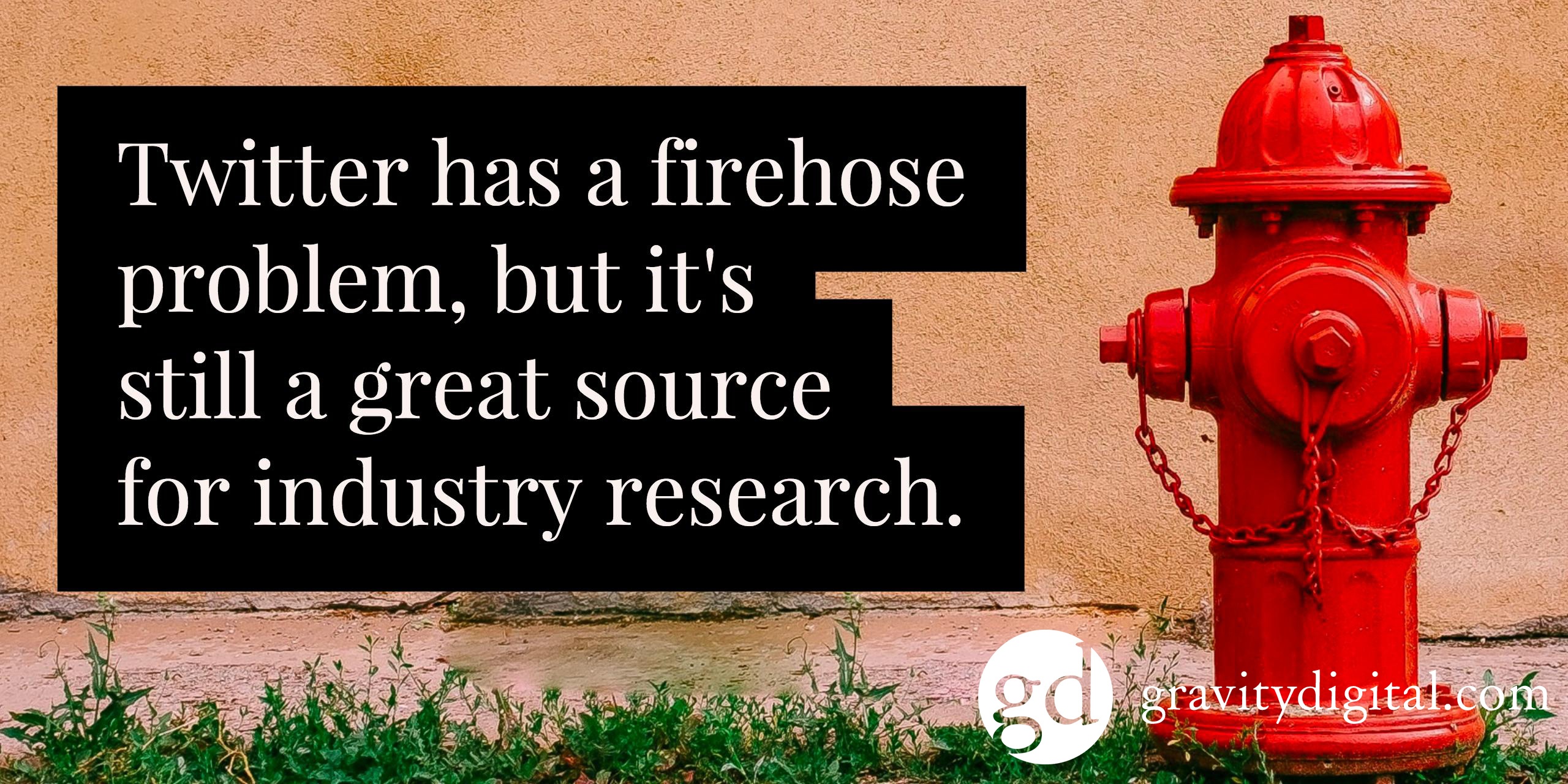 Twitter is really pushing ads right now. From what we’ve found, they are overpriced and the ROI isn’t there. For that reason, they’re just not that effective, so hold off on the paid side of Twitter.

Check us out on Twitter and join us for the final part of this series as we discuss the World’s most popular network: Facebook.