Nerd Alert! What if Our Marketing Heroes Were Time Travelers? 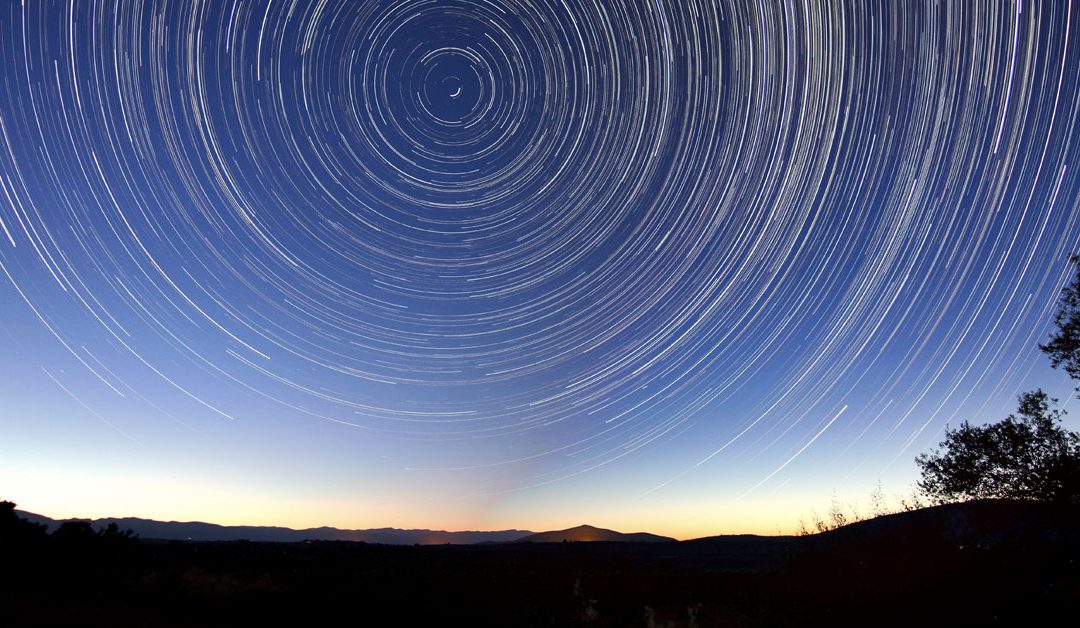 This will be the weirdest thing you read this week. Anyway, here goes. 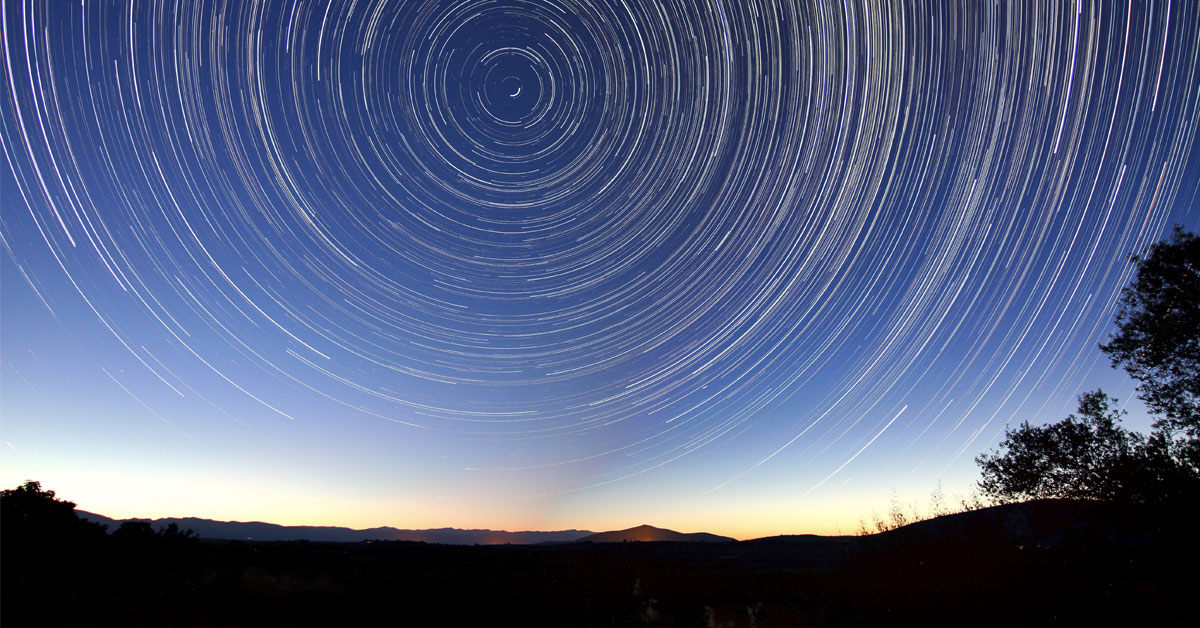 I like just about any story that involves time travel. I often imagine what I would do or say if I could go back in time and talk to my younger self or my parents. Sometimes I wonder if I went back to an earlier era with my modern knowledge, would I totally dominate, or find myself woefully unequipped with atrophied survival skills due to my electronic lifestyle?

Then I got to thinking, what if someone a lot smarter than me went back in time? I took it a step further and infused my affection for time travel in popular culture and the industry that I work in, marketing. Which fictional, time traveling personalities best represent my real-life marketing heroes?

In the future, our society will be founded on the music and inspiration of the two “Great Ones”- Bill S. Preston, Esq. and Ted “Theodore” Logan. To save that future, Bill and Ted had to travel through time and rally some of the most famous figures in history to their cause. How did they inspire these historical goliaths to join their quest (other than kidnapping them)? They did it with their mantra: “Be excellent to each other, and party on dudes.”

You know all about Marty McFly. You know about his adventures in Doc Brown’s DeLorean, but have you ever thought about what made Marty’s mission successful? To save his family, he didn’t have to track down and stop a super-villain, he didn’t have to change the course of society through political intrigue, there was no natural disaster to avert. No, the future of Marty’s family depended on his ability to inspire one man to be more than he was. He had to convince his loser father that he could stand on his own two feet, get the girl, and be a conqueror in life.

If you know about Gary Vaynerchuk, you know where I’m going with this. @garyvee is a marketing powerhouse, his instincts are on point, and he’s built VaynerMedia into a 600-employee agency that grossed $100M in 2016. However, many of us connect with Gary and follow him because he’s so freaking inspirational. He makes us feel like we can stand up and slug Biff in the mouth – he makes us hustle – he makes us want it. Marty McFly inspired me to ride a skateboard from the back of a truck (really), but Gary inspires me to work harder. That, and he’s really cool… ask the hordes of young disciples that follow his every move.

Yes, I see the irony here. Austin Powers is the poster boy for misogyny and Rand is a self-proclaimed feminist… but hear me out.

In the 1960’s, the world was terrorized by super-villain and Powers’ nemesis, Dr. Evil. After a thwarted assassination attempt, Dr. Evil escaped and cryogenically froze himself until he could return to a world without Austin Powers and run amuck. Everyone knew that the International Man of Mystery was the only one who could defeat Dr. Evil, so the decision was made to freeze him as well. Dr. Evil returned in the 1990’s and the world turned once again to Austin Powers to save the day.

In the real world, doesn’t it feel like every time Google changes their algorithm that Dr. Evil has returned? There is mass hysteria, everyone freaks out trying to figure out how we can adjust and evade all the Pandas, Penguins, Hummingbirds, and Sharks with Friggin’ lasers on their heads. We all look to someone to give us answers. That someone is Rand Fishkin. As the founder of Moz.com (and co-founder of inbound.org), he is the final word in SEO strategy and the marketing world can take comfort knowing that when Google creates panic, Rand will be there to get us through. Luckily, we don’t have to freeze him (although I guess the internet does kind of freeze one in time). We look forward to his Whiteboard Fridays every week that provide great insights even when things are calm.

Yes, I really would have liked to do “The Wizard of Moz”, but it’s technically not time travel.

Admittedly, I’m a Dr. Who novice. But here’s what I do know: The Doctor has been around for a long time and seems to be an eternal being, or at least in comparison to mortal man. He is always in the background, saving the world from disaster and looking out for the rest of us. In the real world, Dr. Who fans are extremely loyal and eagerly await each new addition to the story. The character began in Great Britain in the 1960’s and was one of the very first major successes for the time-travel genre on television. Dr. Who is still being produced by the BBC.

There are very few people in marketing who can remember a time before Seth Godin was an influencer. Just like the doctor, he’s been around and been important for a long time. His book on Permission Marketing in 1999 was groundbreaking and paved the way for a new generation of marketers and Inbound. The biggest resemblance I see between Seth and the Time Lord is that there is a certain reverence among fans when you speak of Seth. He is the guru, our Time Lord of marketing. When I first started in marketing, if there was a discussion about strategy, it was quickly ended if someone used the argument that “that’s how Seth does it”. With the Doctor, we binge watch on Netflix. With Seth, every time he releases a new book (17 to date), it feels like a new iteration of the Doctor that we can’t wait to absorb.

There you have it, a glimpse into the nerdy corner of my mind. This is by no means a complete list, these are just the first that came to me. I’d really like to add  women to the list- but I’m short on female time travelers. Sarah Connor? If you have more, add them to the comments – it will be fun!