I Believe in You 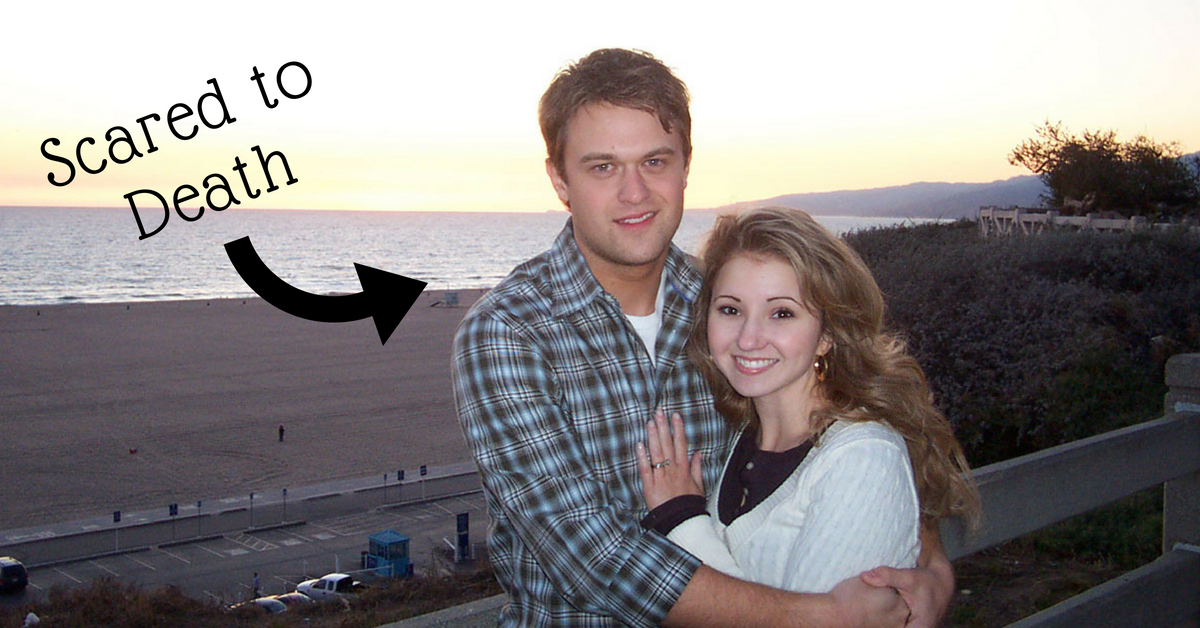 I graduated in December,

got married a month later in January.

It was a time in my life when I was trying to answer a lot of big questions.

Who do I want to be?

What am I good at?

What do I want to become good at?

Do I have what it takes?

A job opportunity came up about a month after I got married. It was one of those that you don’t pass up.

It scared me to death.

But I was also really excited… I had been given a chance to perform under pressure and be part of an amazing team.

I took the job and it was a whirlwind. I got to know some great people, but it was hard. I was on the road a lot, away from my wife. 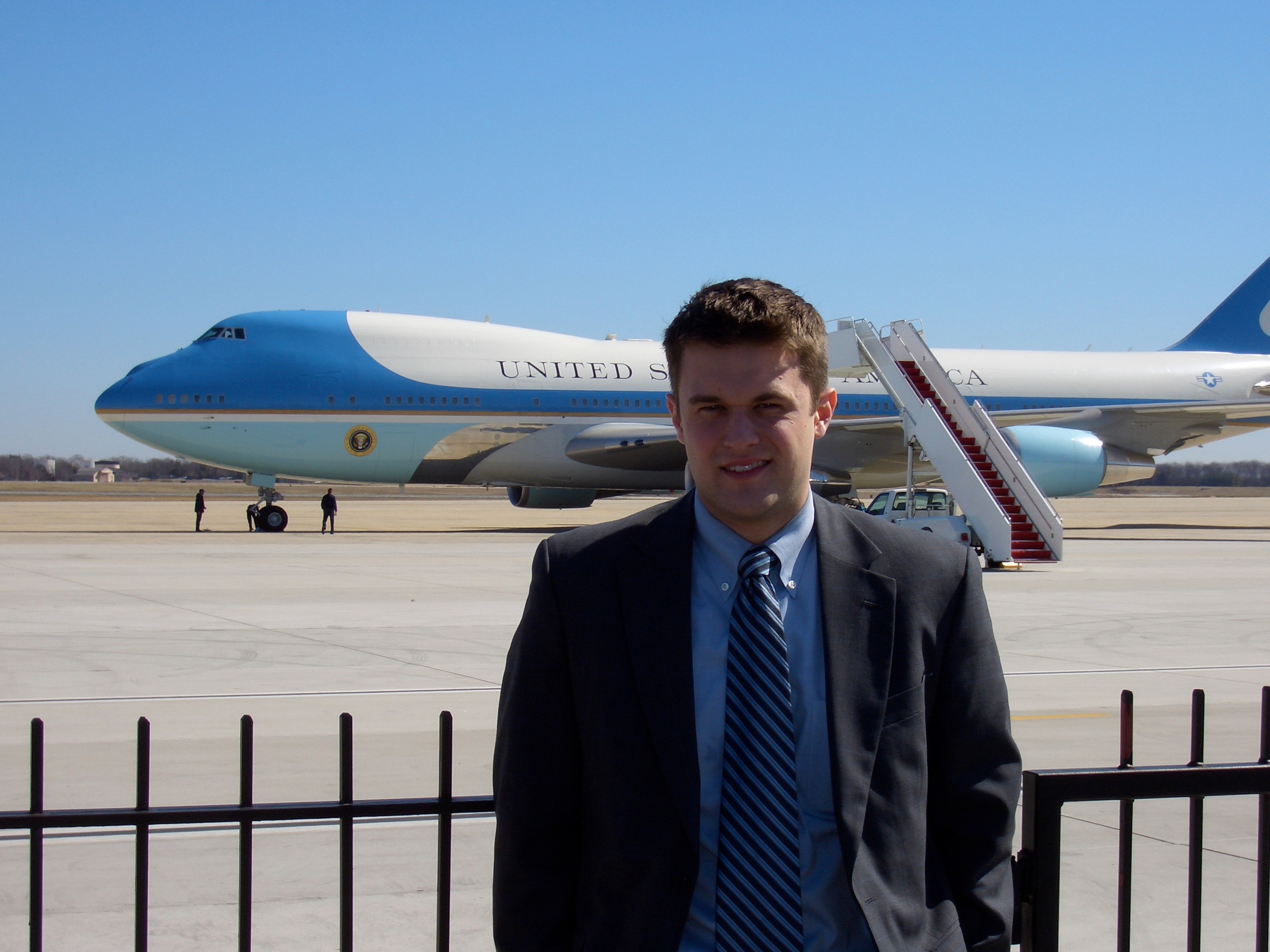 I enjoyed my time there, but after 3 years I was still struggling to see where I fit in long term. My life had started to stabilize a bit, I had a little savings, I had developed a few “adulting” skills, and I had a nice line for my resume.

I decided to go for it and pursue an old dream that had been with me forever. I was going to quit my job (a dream job for many) and move far away with absolutely zero prospects. 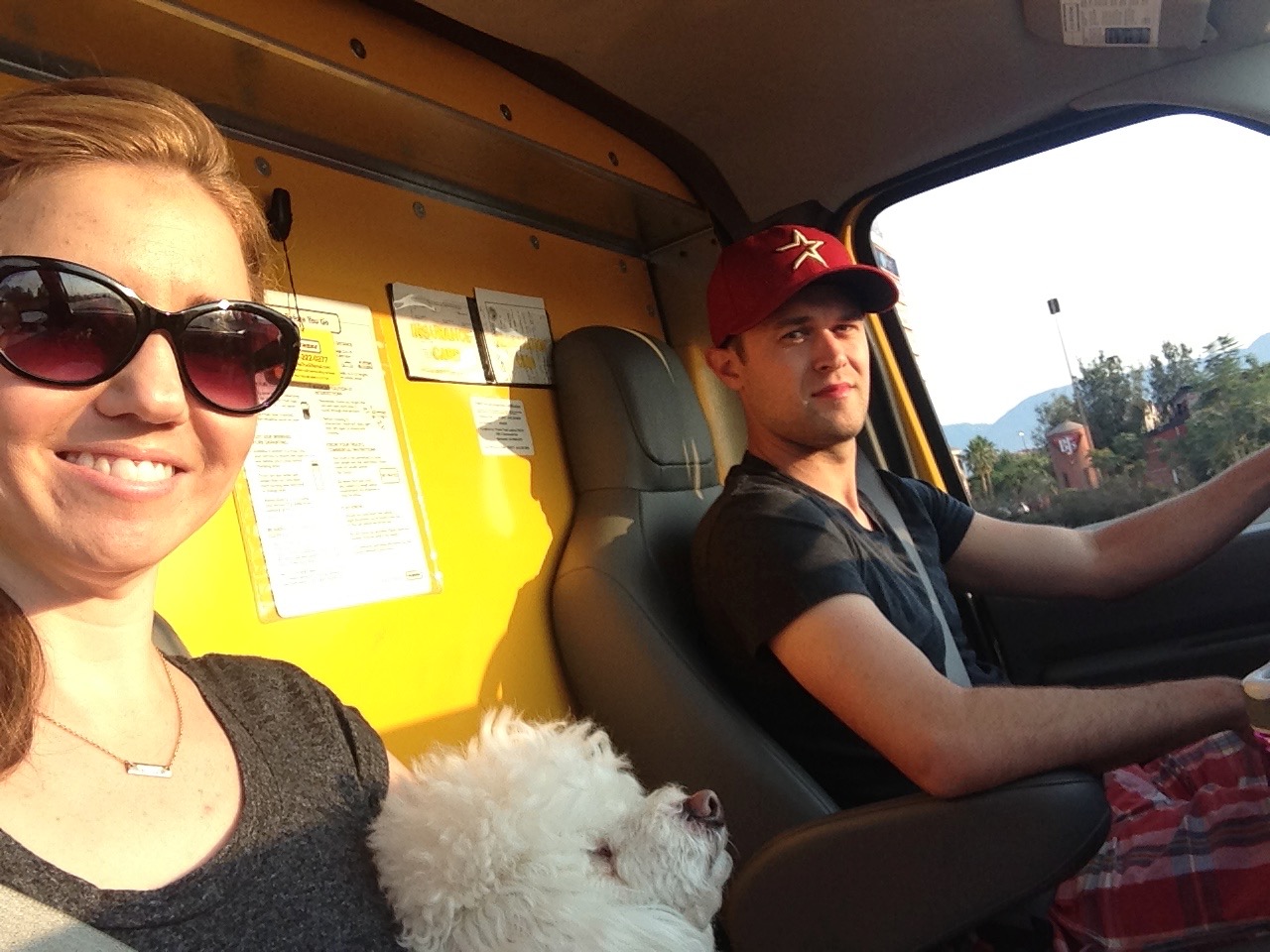 My wife was completely for it (she’s incredible), but I think most other people thought I was crazy.

After I gave my notice, the fear started.

The voice inside my head was saying “what are you thinking!? You’re giving up security, a career that could go in so many directions, you have absolutely lost it!”

I was having a lot of doubts and feeling like I’d made the mistake of a lifetime.

But then, a man I worked with asked if he could take me to dinner.

He was an important guy, someone that people were trying to get time with… and HE asked ME to dinner.

My mind was spinning. Was he going to try and convince me to stay? It wouldn’t take much.

Then he slid a book across the table. A gift. It was a devotional book called “Streams in the Desert”. He said that it had been a book that he and his wife had read and he thought it would be good for me to have. 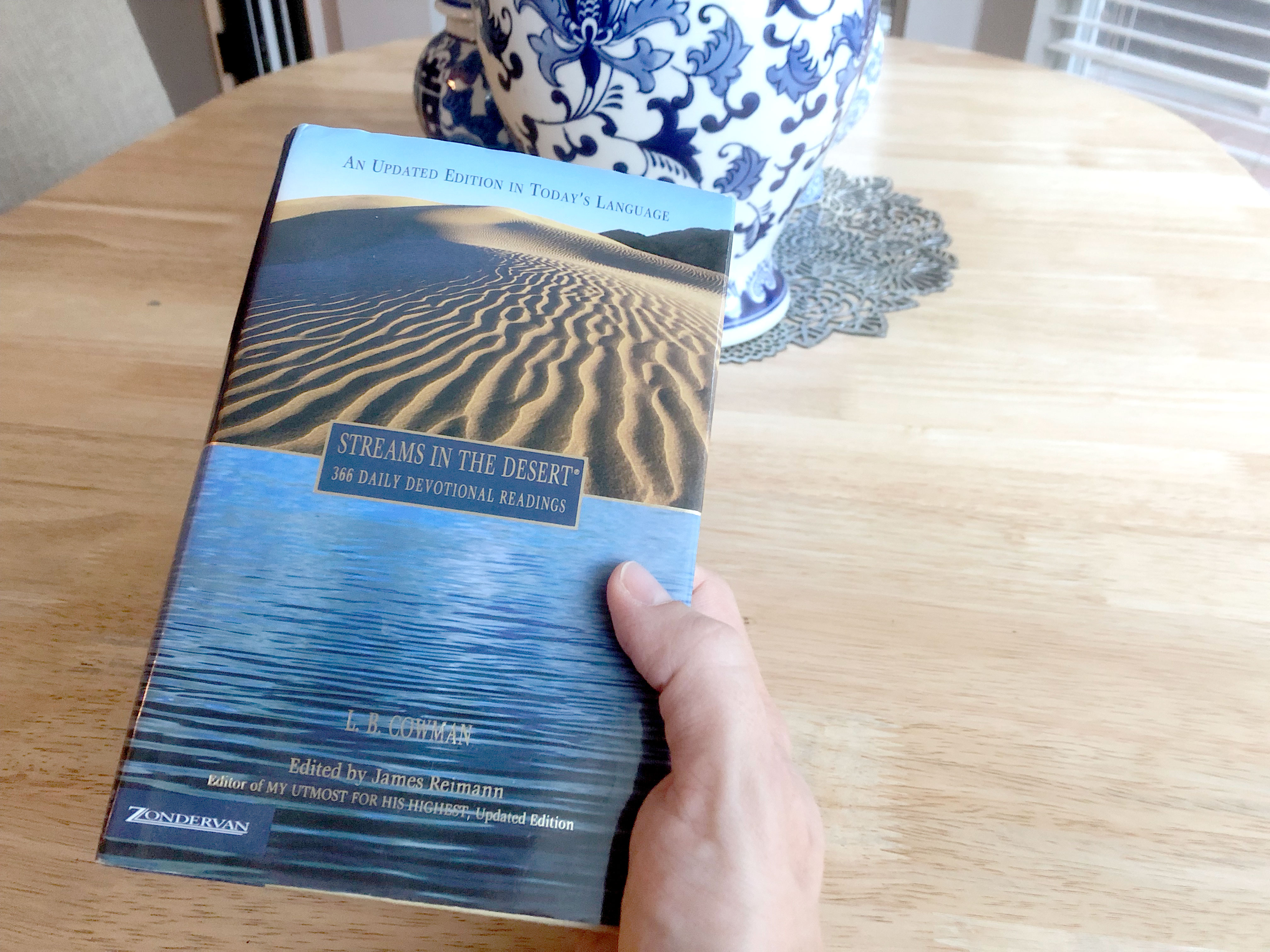 I left that restaurant feeling like I could take on the World. Doubt was falling away.

When I got home that night I opened the book.

And there was a money in it.

It was a lot of money for a guy moving his family far away with no job lined up.

I was overwhelmed. My wife and I just stared at each other in disbelief. We laughed, we cried, and we got excited again about our adventure ahead.

The money was incredibly useful – but the gesture left a mark on me that will always be there.

Most people shook my hand and told me good luck, but this man went out of his way to make sure I knew that he believed in me.

And let me tell you, that made all the difference.

Now, I walk around with the challenge on my shoulders.

Who is having doubts?

Who is trying to figure things out?

Who needs to hear that someone believes in them?

Do you have a similar story? Is there anyone in your life that made a difference just by believing in you – and letting you know it?