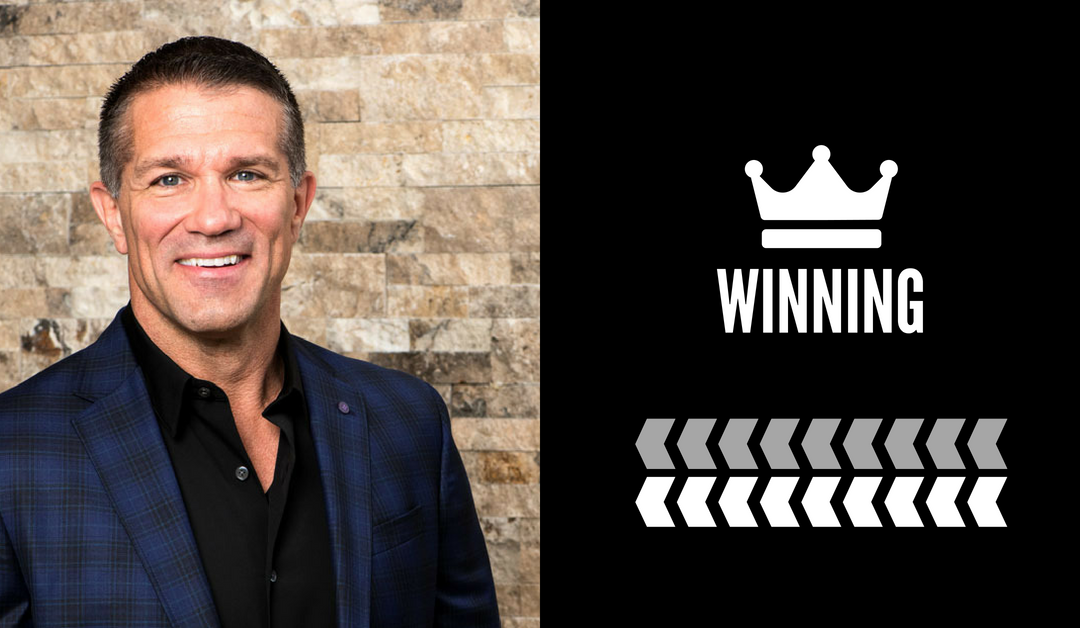 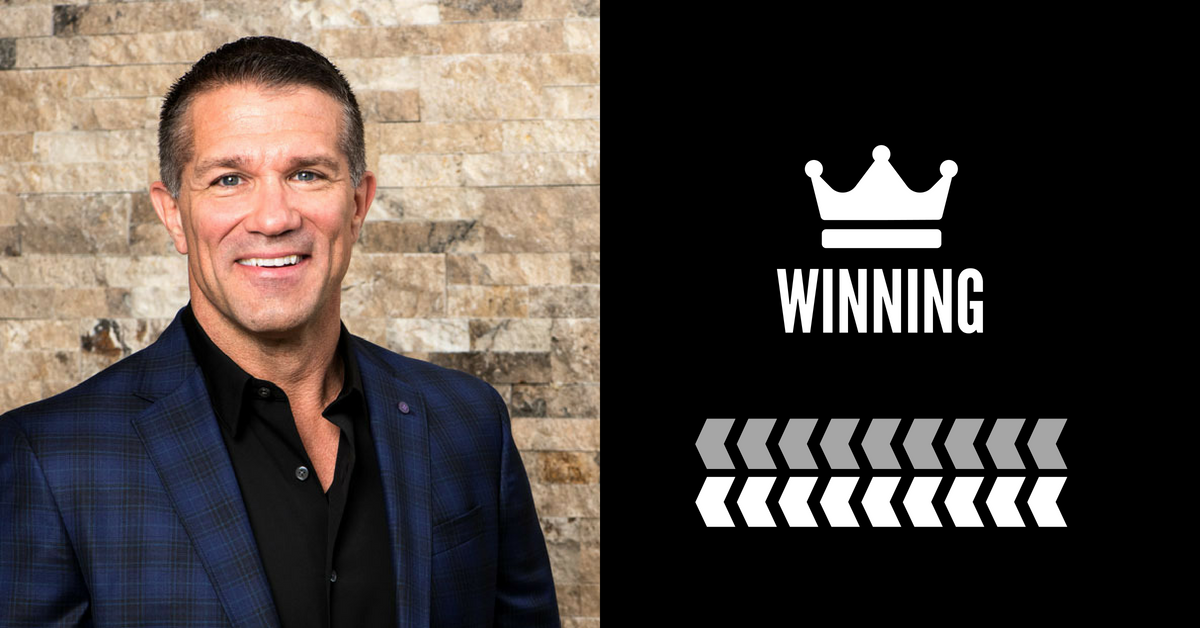 Have you ever met one of those people that seems to be doing exactly what they were created to do, and their energy is so infectious that you just want to be a part of it?

Dr. Tony DeRamus is one of those guys.

If you spend time with Dr. Tony, you can feel the momentum that is building as he continues to grow his organization, and it’s very easy to get caught up in the excitement that he generates.

Dr. Tony knows success. He is a husband, father, national jiu-jitsu competitor, TedX Speaker, The Parker Seminars 2018 Chiropractor of the Year, and he’s at the helm of Sandstone Health, which is on the verge of becoming one of the largest chiropractic companies in the nation, in just under 9 years in operation.

We’ve had the opportunity to watch him grow, cheer him on, and take notes as we have built our own company. There are a few recurring themes we’ve seen that we believe explain his success.

He eats it, breathes it, sleeps it.

“it’s my calling” or

“I want to do this the rest of my life.”

It’s clear that Dr. Tony deeply loves his work. As a past sufferer of a chronic condition, chiropractic changed his life (even though he went in as a sceptic), and now he has changed the lives of literally thousands in return.

Dr. Tony is a true enemy of mediocrity.

He is as intense in his pursuit for excellence in business and patient care as he is on the jiu-jitsu mat. He simply will not stop until he has given his all and been declared the winner. He has clearly instilled this same ethic into his son (see video below starting at about 7 minutes in).

He makes it about people.

Dr. Tony keeps a quote from his pastor at the top of his goal sheet:

“People are God’s greatest treasure. If you make it about people, you’ll never go wrong.”

If you watch Dr. Tony’s speeches or spend any time with him – notice who he talks about.

He values them. He believes in them. He wants them to grow.

He actually says that Sandstone is a Personal Development Company disguised as a Chiropractic Company. It’s this team and his investment in it that has started the growth snowball for Sandstone. Take a look at the timeline and see if you notice a trend:

2018 – Sandstone Health is born with the opening of the Sandstone Center for Neurofeedback location and the formation of Sandstone Family Medicine.

The Sandstone brand is growing quickly, and it’s due in no small part to the development of an incredible team and dynamic leadership at the top.

We have always been struck by Dr. Tony’s vision. He is always several steps ahead in his mind from where he is currently. He knows where he is going. It is a lot of fun to watch things play out exactly how he said they would months and years ago. A leader has a vision.

He has an impact on his community.

Dr. Tony gives back to his profession and to his local community.

As a graduate of Parker University, he frequently speaks to students, graduates, and alumni to share his knowledge and help advance the cause of chiropractic. He has also been the chiropractor for the Houston Texans Cheerleading Squad and a member of the Houston Rodeo Sports Medicine Team.

As an author of “The Secret Addiction (2011)”, Dr. DeRamus is shedding light on the very real issue of marijuana addiction. He has developed a program to help users kick the habit once and for all.

Through Sandstone Chiropractic’s “Back in Gear” program, thousands of local kids in need have been provided the school supplies that they otherwise would not have had. In partnership with Lone Star Cowboy Church, the program started in 2010 and provides free chiropractic care for one day each year for those who donate to the cause. 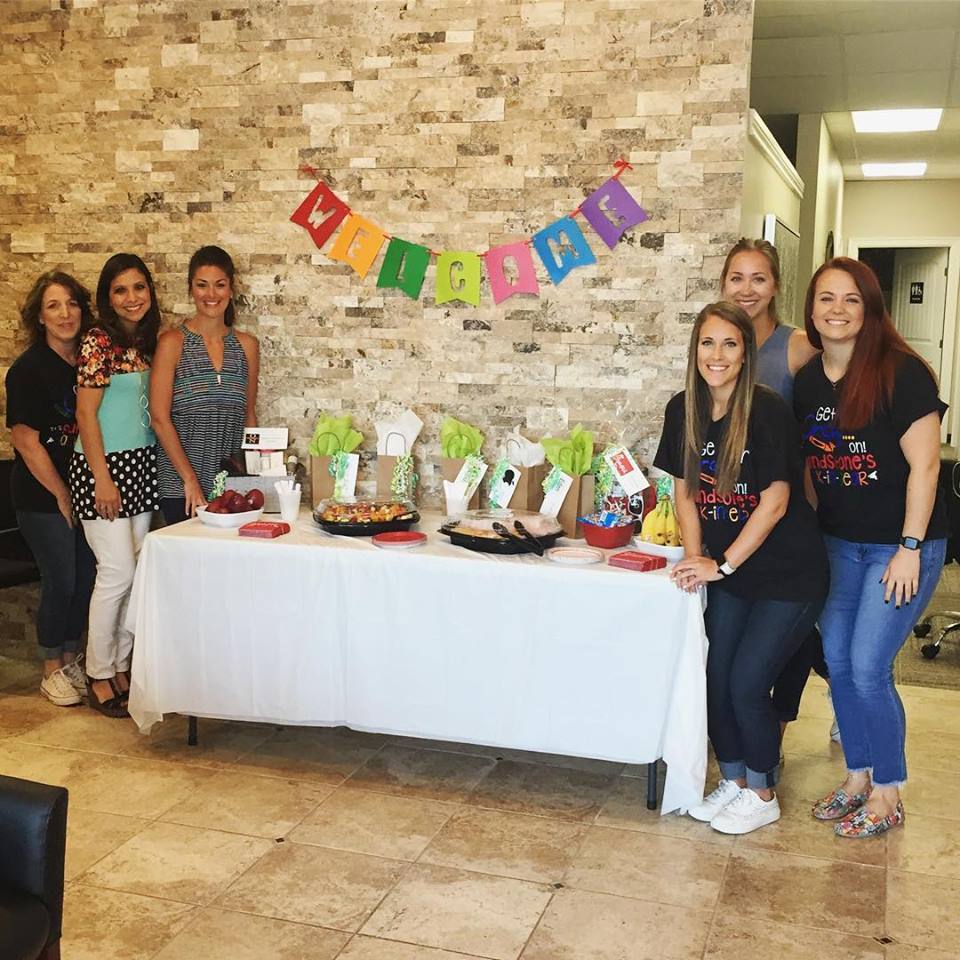 There you have it.

These are the things that we believe Dr. Tony DeRamus has used to build a powerhouse organization: A fierce dedication to excellence, a people-first mentality, and a generous spirit.

The future is bright for Sandstone and Dr. Tony DeRamus.

What about you? What do you attribute to the success of your own business, or what do you see as a common thread in successful healthcare organizations? Feel free to comment below!