For the last 20 years, Gravity Digital has provided marketing and growth solutions for businesses of all shapes and sizes and in just about every industry.

We’ve been in the trenches producing amazingly clever content assets and empowering teams through training and in-person coaching.

Casey O’Quinn founded Gravity Digital in May of 2000 after serving as the Internet Services Director for a Nashville-based advertising agency for four years. He received his Bachelor’s degree in Communications from Middle Tennessee State University. Casey is a rare breed that operates both left and right brain, so along with oversight of the company he is active in the creative process for our clients.

Casey has been published in various trade magazines and has had the opportunity to speak at several conventions, including:

Casey lives in Montgomery, Texas with his wife and three children. Outside of the office, he enjoys hunting, fishing, golf, and triathlon. 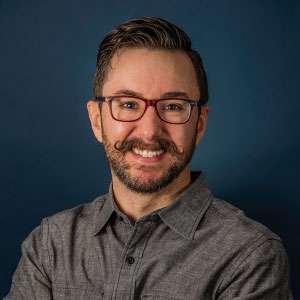 Matt graduated from Baylor University in 2003 and married his college sweetheart Ginny.

They moved to Austin and Matt began working for Governor Rick Perry, first as an Advance Man and then later as the Governor’s Executive Aide.

In 2007, Matt and Ginny moved to Los Angeles where Matt worked in public relations for an independent film (and Toronto Film Fest winner), “Bella”. His primary role was implementing grassroots efforts on a new online network called “Facebook”.

After the promotion of Bella came to an end, Matt worked various jobs in entertainment and also spent 5 years working at Cedars-Sinai hospital.

in 2013, Matt and Ginny moved back to their home state of Texas and joined the team at Gravity Digital.

Matt’s distinctive value for his clients is his ability to bring out-of-the-box ideas and solve problems creatively. 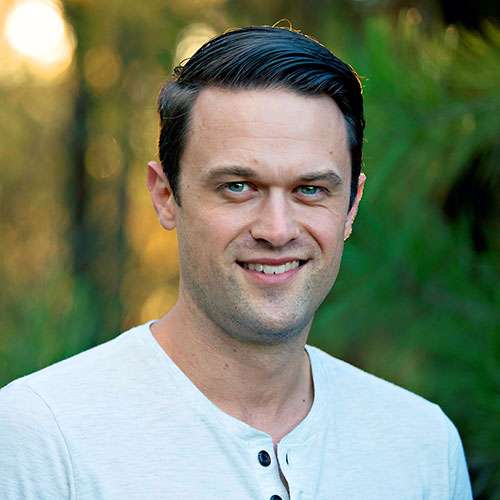 Tyler Clemens graduated from Liberty University in Virginia in 2012, where he obtained his degree in Business Marketing. He began his career working with Jackson Marketing Group as a valued part of their Motorsports division. This opportunity allowed him to travel the country, working on a daily basis with some of the biggest organizations in that particular industry like Michelin, BFGoodrich, Ferrari, Audi, Toyota, Porsche and more.

He left Jackson Marketing Group a few years later to work with a startup called OneLife Institute. They offer a gap-year program for freshman and sophomore college students. He spent three years helping that team grow from a program serving just 15 students in one location to one that helped positively impact the lives of over 80 students in three locations. As an Operations and Marketing Specialist, he planned international and domestic trips, worked on that organization’s website and social media presence and even acted as a mentor to students.

After getting married to his wife Erin in 2016, the newlyweds traveled to Texas on a trip and quickly decided that this was where they wanted to spend their lives. Tyler and his wife moved to The Woodlands in September of 2017 and shortly thereafter he became a member of the Gravity Digital family. As Director of Acquisition, Tyler manages campaigns to help our clients acquire new patients.